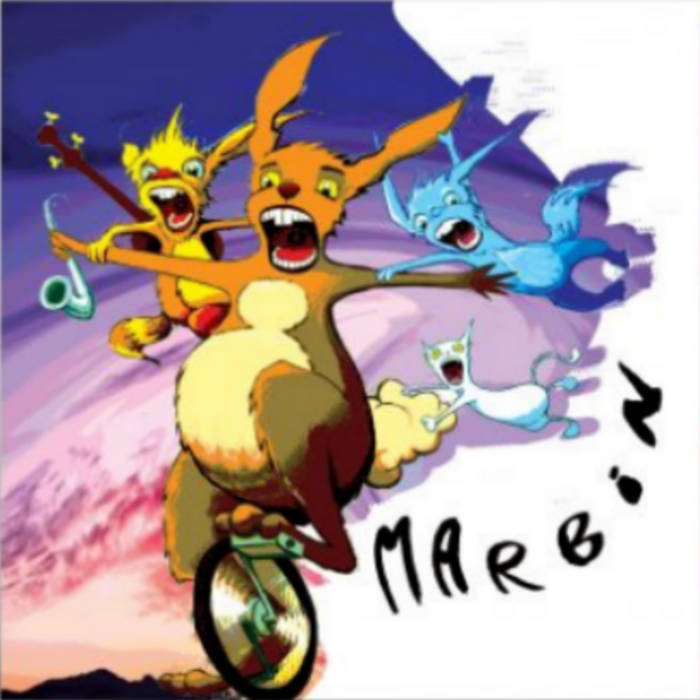 More is More is a Vinyl Compilation of Marbin songs.